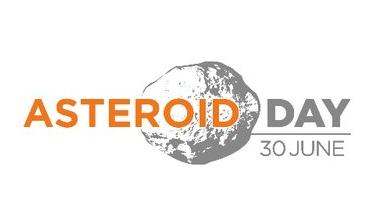 The International Asteroid Day is observed on 30th June every year across the world.

The International Asteroid Day aimed at raising awareness about asteroids and what can be done to protect the Earth, its families, communities, and future generations from a catastrophic event.

The International Asteroid Day on June 30, was first declared by the United Nations in the year 2016.

The International Asteroid Day on June 30, also marks the tragic anniversary of the Tunguska impact, also known as the Tunguska event. On that day a large explosion occurred in the sky over the Podkamennaya Tunguska River in Siberia, Russia. It destroyed about 2,000 square kilometers (770 square miles) of the forest in the area, flattening about 80 million trees. The area is sparsely populated, and there were no official reports of human casualties.

It was thought that an asteroid or a comet was responsible for the blast. The Tunguska event is considered to be the largest asteroid impact on Earth in recorded history.

On this Asteroid day, several events are organised related to Asteroids, Universe and Solar System around the world. Many broadcasters also release documentary's to educate people.

Asteroids are rocky bodies generally leftovers from the formation of the solar system 4.6 billion years ago.

Asteroids revolve around the Sun and are sometimes called planetoids or minor planets.

Asteroids are mainly composed of minerals and rocks, while comets are made of dust and ice. Meteorites can be dust particles or fragments from a comet or an asteroid.