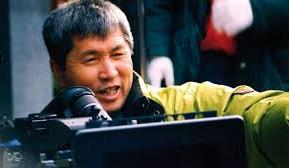 Union Information and Broadcasting Minister M.Venkaiah Naidu has announced this on 1st November 2016.

Im Kwon-taek is renowned director of South Korea film industry who directed 100 films out of which some films have been awarded like Gilsoddeum, Chunhyang, Chihwaseon and Chihwadeon.

His films are always box office success and has won not only nationally but international film festival awards.

The 47th International Film Festival will be screening best of Koreon films and will focus on republic of Korea.

IFFI is expected to start from 20th November and will conclude on 28th November 2016.

Special tribute to Andrej Wajda and Abbas Kiarostami will be given.