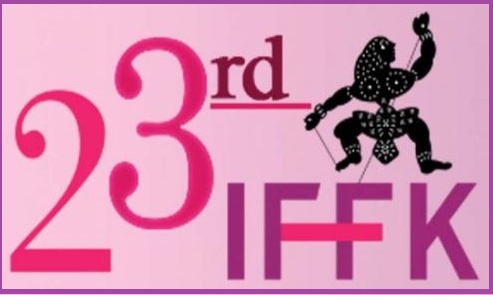 The 23rd  International  Film Festival of Kerala (IFFK) was concluded at Nishagandhi Auditorium, Kanakakunnu, Kerala. The event conducted successfully after the state witnessed one of the biggest natural calamities of the flood.

Kerala Chief Minister Pinarayi Vijayan presented these awards during the closing ceremony of the event on 14th December 2018.

About International Film Festival of Kerala

The International  Film Festival of Kerala (IFFK) event was established in 1996 and hosted by Kerala State Chalachitra Academy annually in the Thiruvananthapuram, Kerala.

The IFFK is one of the leading cultural events of India in which several national and International films have their premier each year. The competition includes films from Asia, Africa or Latin America. Netpac and FIPRESCI award, introduced in 2007 for best Malayalam films.