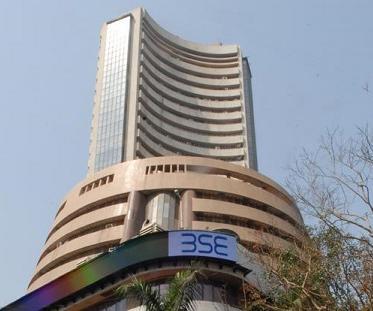 After this, no one can use images of the  Phiroze Jeejeebhoy Towers for commercial purposes without consent from BSE or paying it a licensing fee. Violators are liable to be prosecuted under the Trade Marks Act, 1999.

BSE’s Phiroze Jeejeebhoy Towers serves as a barometer of Indian economy. It is a 28-floor building and was built almost 10 years, completed in 1980.

At the time of its completion, Phiroze Jeejeebhoy Towers was the tallest building in India. At present, it was known as BSE Towers and was later renamed after late chairman of BSE, Sir Phiroze Jamshedji Jeejeebhoy. BSE was founded in 1875. It began as a small group of brokers who functioned under a banyan tree on Dalal Street.