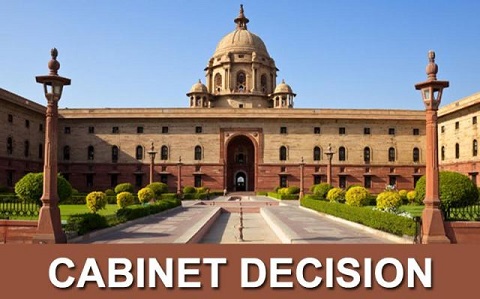 Union Cabinet chaired by PM Narendra Modi has approved the proposal of Ministry of Women and Child Development (WCD) to make District Magistrates (DMs), instead of courts, the final authority for approving adoptions.

In this respect, Ministry of WCD will introduce a bill to amend Juvenile Justice (Care and Protection of Children) Act, 2015 to make district magistrates and collectors competent officers for approving adoptions, instead of courts.

The courts are overburdened and take a long time to approve adoptions. The changing of final authority for approving adoptions aims to reduce the number of adoption cases pending in courts for years.