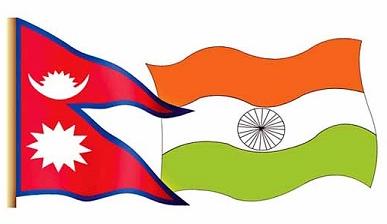 India is providing financial assistance to Nepal since 1950 for infrastructure development as part of its multi-sectoral India-Nepal Economic Co-operation Programme.

With the release of recent additional funds, India so far has released Rs 2.35 billion to Nepal out of total grant assistance of Rs. 8.00 billion committed to implementing 14 packages under Packages 2-6 of Phase I of Postal Highway Project. The Package 1 of the Project comprising two road sections Dhangadhi-Bhajaniya-Satti road and Lamki-Tikapur-Khakraula have already been completed with help of India’s grant assistance worth Rs 1.02 billion. The two roads were opened for service in January 2017.

Postal Highway is also called Hulaki Rajmarg which runs across Terai region of Nepal, from Bhadrapur in the east to Dodhara in the west, cutting across the entire width of the country.