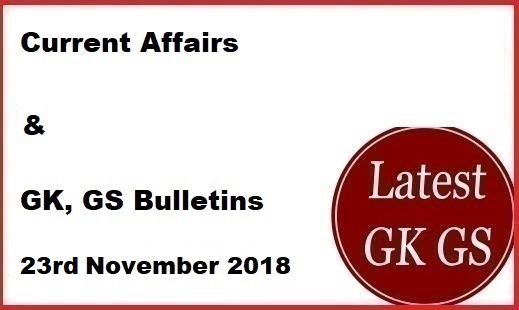 9.  Nandita Das To be honored with the International Federation of Film Producers Associations (FIAPF) Award

10. President Kovind unveils the statue of Mahatma Gandhi at Parramatta in Sydney, Australia