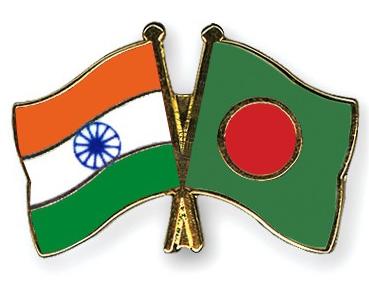 These three projects are

Under this project, bridge and bridge building was constructed, a station with the platform and shed along with reformation of the level crossing and railway line were also built. Mainline of 44.77 km and loop line of 7.77 km was also renovated.

It will be transferred through existing Bheramara (Bangladesh)-Baharampur (India) interconnection. With the completion of this project, India will be supplying around 1.16 Gigawatts of power to Bangladesh. This project announced during his PM Modi’s visit to Bangladesh in 2015.

The railway project consists of constructing 15.054 km long railway line. It will provide another link in the cross-border connectivity between two countries by connecting Akhaura in Bangladesh with the capital city of Tripura, Agartala through Nischintapur in Indo-Bangla border.

It will help to develop socio-economic as well as the cultural bond between two neighbouring countries.