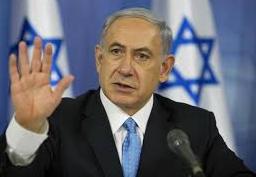 Due to this approval, the ‘Azaan’ from the Mosques would be banned.

Netanyahu stated that he does not even remember how many times the citizens of Israel have complaint for the loud volumes of religious temples.

The majority of people in Israel are Muslims out of 17.5% Arabs.

The Israel Democracy Institute, think-tank of Israel, have raised the voice against this approval of the bill.

Think-tank stated that this is only because of discrimination between the Arabs and Jews.

Barak-8 Missile: Features, Function and important in the def...

Indian Air Force (IAF) to participate in a two-week-lon...