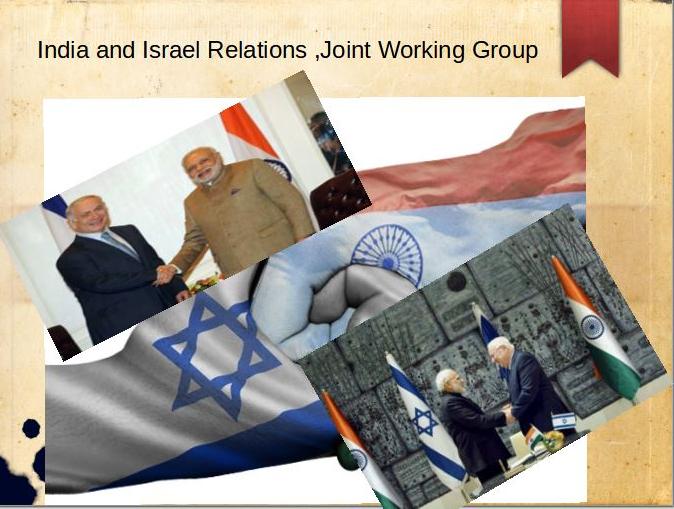 India and Israel's Joint Working Group (JWG) have decided to form a task group to develop a comprehensive 10-year plan to find new areas of defense cooperation, the defense ministry announced on Friday 29th October  On Wednesday, the JWG had its 15th meeting in Tel Aviv, Israel. According to a statement released by the ministry, it was co-chaired by Indian Defence Secretary Ajay Kumar and Director General of Israel's Defense Ministry Amir Eshel.

The summit also decided to form a sub-working group (SWG) on defense industrial cooperation, and the two countries inked terms of reference in this regard, according to the ministry.

"The development of an SWG would allow for optimal use of bilateral resources, effective technology flow, and the sharing of industrial capabilities," it continued.

According to the statement, the JWG is the top organization between India's and Israel's defense ministries, tasked with "comprehensively reviewing and guiding all aspects of bilateral defense cooperation."

"The two sides discussed developments in military-to-military engagements, including drills and industry collaboration," the statement continued.

The co-chairs were also informed of the SWGs' progress on defense procurement and manufacturing, as well as research and development, according to the ministry.