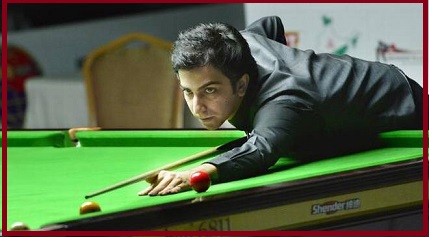 India lost to Pakistan 2-3 in the final of the Asian Team Snooker Championship held on 22nd September 2018 in Doha.

After Babar Masih put a fluent 81 break to win the first frame against Pankaj Advani, Malkeet Singh restored parity with a 52 break win over Mohammad Asif.

The doubles were the turning point where Asif played out of his skin to pull back a 62-point deficit and allow his partner Masih to wrap up the frame 70-72.

Dragged on the back foot, Pankaj Advani displayed fine potting to craft a frame-winning 68 break. It was then again down to Malkeet to save the day for India, but he could not on this occasion.

Earlier, Malkeet Singh played the match of his life under pressure to clinch the deciding frame against Pakistan 2 and a berth for the Indian team in the final.