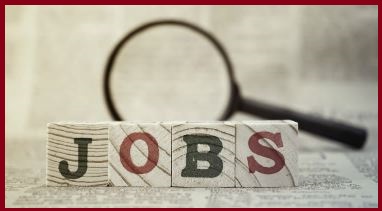 According to the study by Cisco & International Data Corporation (IDC) released on 15th November 2018, India will generate over14 lakh new IT jobs by 2027.

India represents a 46% growth in jobs primarily driven by emerging technologies like cybersecurity, Internet of things (IoT) and Big Data, which are the digital transformation skills that organisations are looking.

According to IDC InfoBrief, “The 20 Most Significant IT Roles You Should Consider in India” job roles like social media administrator, machine learning designer, and IoT designer are among the most in-demand job roles in the coming years.

A Nasscom report in July 2018 revealed the fact that nearly 1.4 lakh jobs are vacant in the Artificial Intelligence (AI) and Big Data Analytics segment across several sectors in the country, out of the total demand of 5.1 lakh employees.

The Nasscom report also revealed that of the total demand, only 3.7 lakh jobs are filled. By 2021, the employee deficit would increase to 2.3 lakh, as the total demand goes up to around 8 lakh employees, as per the report.

Rate of unemployment in india

» Rate of unemployment in india

» Union Cabinet approved the closure of NJMC & its subsidiary BJEL