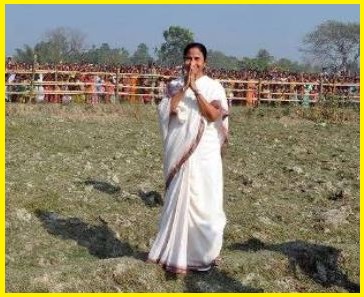 The West Bengal Land Reforms (Amendment) Bill, 2018 will help dwellers to get full-fledged status as citizens of India, along with all civic amenities and rights. It will also help in the distribution of land rights documents people of enclaves in the border district of Cooch Behar.

The process will result in the creation of 13 ‘mouzas’ (administrative district), while the rest of the area will be amalgamated with existing 31 ‘mouzas’. Plot-to-plot verification has been undertaken to ascertain the ownership status of the land to the dwellers.

Bangladesh and India had exchanged a total of 162 enclaves in August 2015 as per historic 1974 Land Boundary Agreement (LBA), ending one of the world’s most-complex border disputes that had lingered for seven decades since Independence.

The enclave residents were allowed to either reside at their present location or move to the other country. Around 37,334 people residing in enclaves in Indian side refused to go to Bangladesh, whereas 922 enclave dwellers from Bangladesh side preferred to be in India.