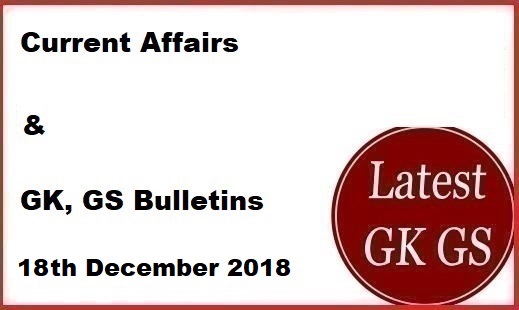 4. Pune court is India's first to get the facility of e-payment

» Parliamentary Control Over Council Of Ministers