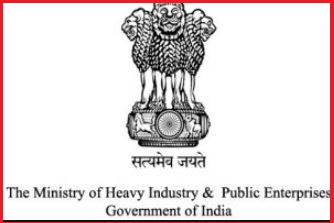 2. The fourth and fifth positions were occupied by Coal India and Power Grid Corporation in the list of top 10 profit making CPSEs in the 2017-18 fiscal.

3. The Power Finance Corporation entered into the list of the top ten profit making CPSEs and the Mangalore Refinery & Petrochemicals Ltd did not feature in the latest list

4. The top ten profit making CPSEs accounted for 61.83% of the total profit earned by all the 184 profit making state-owned firms during the year 2017-18.

5. BSNL, Air India and MTNL incurred the highest losses for the second consecutive year. They contributed 52.15% of the total loss incurred by CPSEs in 2017-18.

8. India Infrastructure Finance Co and Eastern Coalfields, which were profit-making PSUs till 2016-17, have started incurring losses and have featured in the list of top ten loss-making state-owned firms during 2017-18.

9. The survey notes that there were 339 Central Public Sector Enterprises (CPSE) in 2017-18, out of which 257 was in operation. Remaining 82 of the CPSEs were under construction.