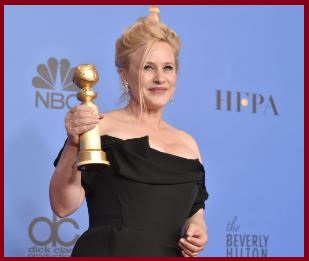 The 76th Golden Globe Awards to honor the best in films and television of the calendar year 2018 was held at Beverly Hills, California in the USA.

The ceremony was hosted by the famous actors Sandra Oh and Andy Samberg. The event was produced by Dick Clark Productions and the HFPA was aired live on NBC in the United States.

The nominees of Golden Globe Awards 2017 announced on Monday...