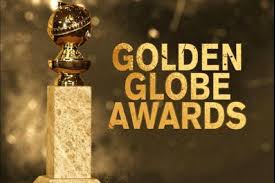 The 2017 ceremony of Golden Globe Awards will be hosted by Comedian Jimmy Fallon.

It is expected to be held on 8th January, Sunday from 5 pm to 8 pm from Bevery Hilton Hotel.