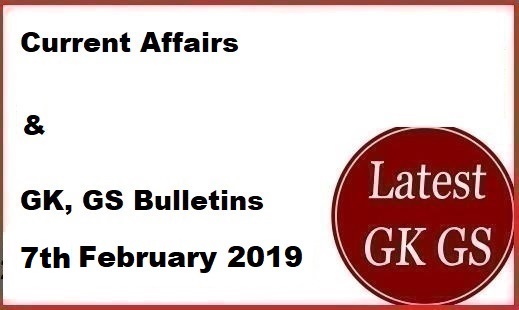 11. Government to conduct a survey of all agricultural households in India

13. Donald Trump proposes new missile treaty with a potential to include India