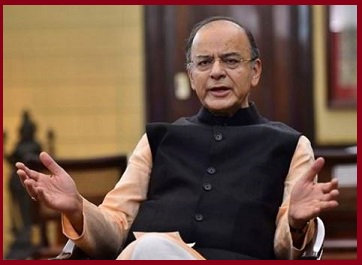 Arun Jaitley is an Indian politician and lawyer, who is a Minister without Portfolio of the Government of India. He served as leader of the Bharatiya Janata Party (BJP) in the Rajya Sabha in 2009–2014.

In 2014 Arun Jaitley joined the cabinet of the BJP-led government of Prime Minister Narendra Modi. He is currently serving as Finance Minister and Minister of Corporate Affairs of India.

Arun Jaitley severed in several important positions such as Minister of State for Information and Broadcasting (13 October 1999 to 30 September 2000) and Minister of Law and Justice (29 July 2003 to 22 May 2004) during former PM Atal Bihari Vajpayee regime.

Arun Jaitley is known as an eloquent speaker, and his political and professional career was largely noncontroversial.