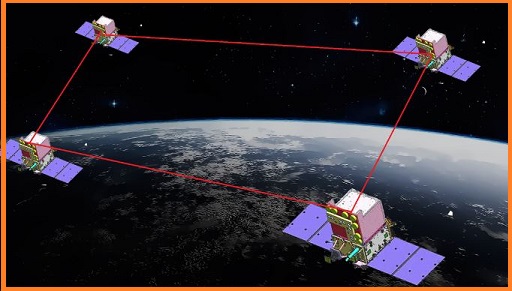 The PSLV-C45 (Polar Satellite Launch Vehicle), carrying these satellites onboard, will take off from the Satish Dhawan Space Centre in Sriharikota.

EMISAT is weighing about 436 kg, it has been developed for monitoring radar network by India.

The EMISAT Satellite is intended for electromagnetic spectrum measurement.

The EMISAT Satellite will be placed in an orbit of about 753 km altitude.

After all the satellites are put into orbits, the fourth stage of the rocket will be propelled to a different elevation and will be used as a platform for different experiments by Indian institutions, including ISRO.