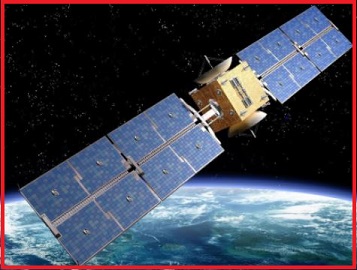 Pakistan has become the first foreign nation to use the BeiDou system ending its reliance on GPS.

China has named its navigation satellite system after the Chinese term which means ‘Big Dipper’. BeiDou-1 consisted of three satellites and was offering navigation services mainly in China and neighboring regions.  It was decommissioned in 2012.

China plans to have a total of 33  satellites operating in orbit for BeiDou by the end of 2018 which includes 15 BeiDou-2 satellites and 18 BeiDou-3 satellites.

China also plans to launch another 11 BDS-3 satellites and one BDS-2 satellite in the coming two years to form the complete global network, Ran said.