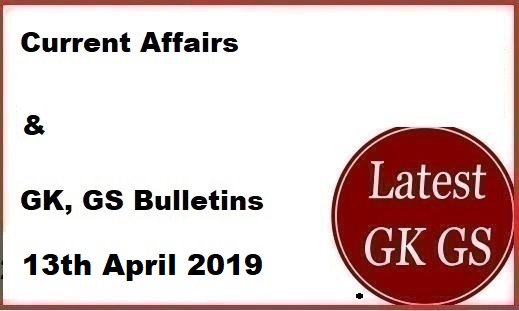 3. India and the Netherlands agreed to improve the bilateral cooperation in various fields

6. HDFC Bank ranked No. 1 in India by the survey of Forbes

7. According to ‘Political Leaders Position and Action on Air Quality in India 2014-2019’ report: Kanpur ranked 1 as the most polluted city

8. US President Donald Trump to make a third nuclear summit with North Korea