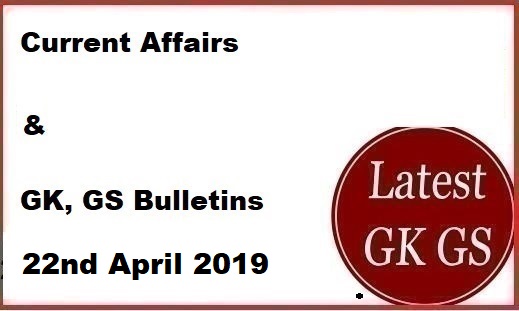 10. A Special Counsel Robert Mueller’s Report has been released by the US Department of Justice

14. Former Cricketer Ravi Shastri appointed as a Corporate Ambassador of the Dubai based ‘RAKEZ’