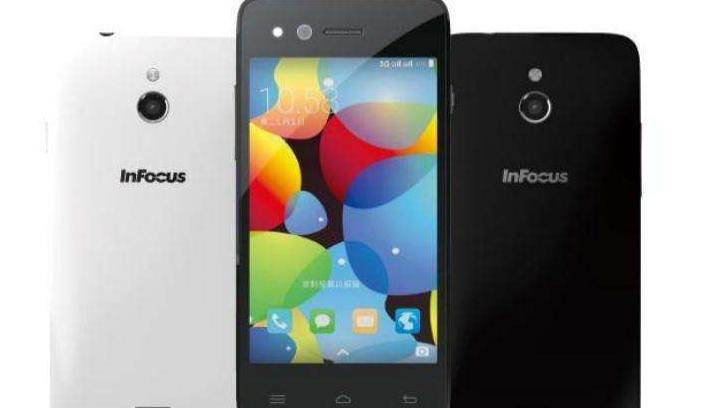 The smartphone will be encrypted with iris scanner and will cost around Rs.12,000 which is expected to launch next year.

The smartphone has been tested under STQC (Standardization Testing and Quality Certification).

The IRIS Scanner smartphone is named as M425 which will be the variant of Infocus Bingo 20 (M425) which will be launched in next two to three months.

Samsung Company has also used ActiveIRIS of Delta ID in its Galaxy Tablet.

Right To Privacy: History of hearing on Aadhaar in Supreme C...