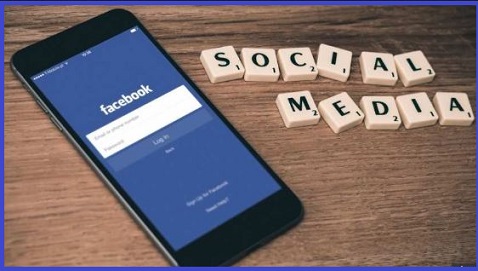 This Facebook decision is taken after 2018 Cambridge Analytica Scandal, which helped researchers to access personal information of about 87 million facebooks users by using the quiz app “thisisyourdigitallife”.

Facebook is updating its platform policies to include provisions that apps with minimal utility, such as personality quizzes, may not be permitted on the platform.

The quiz apps may not ask for data that doesn’t enrich the in-app, user experience on the social media platform.

If the user has previously approved permissions which app has not used or accessed in past 90 days may be considered expired and access to such expired permissions will be revoked. It will also periodically review, audit and remove permissions that older apps have not used.