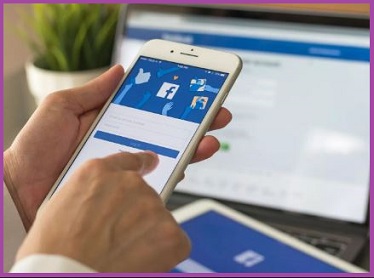 The Facebook on 27th March 2019, has unveiled two new India-specific tools namely “Candidate Connect” and “Share You Voted” to boost civic engagement on its platform during the Lok Sabha General elections 2019 that will conduct in April 2019.

Both these tools “Candidate Connect” and “Share You Voted” will be made available in 12 local languages.

The Facebook also sets up a 24x7 election response team which is based in Singapore and will work closely with the Election Commission of India,

Candidate Connect feature will provide contesting candidates to upload 20-second videos in which they can introduce themselves and highlight how they will address outstanding challenges in their constituencies if elected to office. It will also let them highlight their past achievements.

Voters will be able to watch these videos of candidates contesting from their respective constituencies and also from other constituencies. Candidate Connect feature aims to provide an opportunity for candidates to engage with the electorate.

Facebook is working with a third-party non-partisan organization to receive candidate names for the initiative.

Share You Voted feature will provide people with polling information and enable them to announce and celebrate the fact that they have voted.

Facebook will send out reminders to people on polling dates in their constituencies under ‘Share You Voted’ tag.

On Election Day, people can show that they voted by uploading a picture. Facebook will aggregate these pictures from users and prepare a collage of friends and show it on the timelines of people connected to them in a video format. The Share You Vote feature is aimed at amplifying the voting spirit.