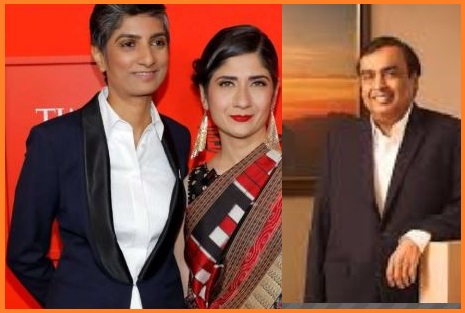 Mukesh Ambani who is Chairman and largest shareholder of Reliance Industries Limited (RIL), a Fortune Global 500 company. It is the most valuable Indian company in terms of its market value.

Time 100 most influential list is a list of 100 most influential people in the world released annually by US-based ‘Time’ news magazine. It was first published in 1999. Its entrants are recognized for changing world, regardless of the consequences of their actions. The list has now become a highly publicized event, as an appearance on the list is seen as global honor.

Time Magazine (famous for Time Person Of The Year) sold to t...