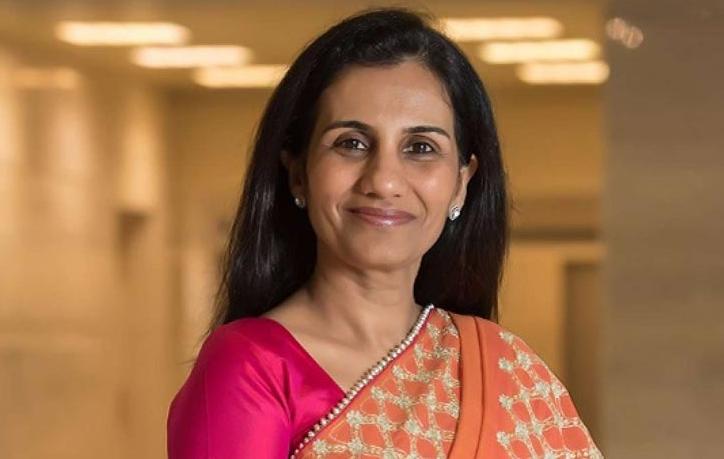 Chanda Kochhar was born on 17 November 1961 in Jodhpur, Rajasthan. She attended St. Angela Sophia School in Jaipur. Later, she moved to Mumbai and joined Arts Bachelor degree from Jai Hind College in Mumbai in the year 1982. After this, She obtained a master's degree in management from the Jamnalal Bajaj Management Institute.

Chanda Kochhar is married to Deepak Kochhar and is staying in Mumbai. Deepak Kochhar is a wind energy entrepreneur and was her business friend. The couple has two children, a daughter, Aarti, and a son, Arjun.

Chanda Kochhar entered the Industrial Credit and Investment Corporation of India (ICICI) as a management trainee in 1984. When she joined ICICI, she was handling project appraisal and was observing and estimating projects in industries like textile, paper and cement.

In 1998, she was made the General Manager and the head of the ICICI Bank’s major client group, which handled relationships with ICICI’s top 200 clients.

In 2010, she also received ‘Outstanding Woman Business Leader of the Year’ award by CNBC TV18. Also, Financial Times ranked her 11th in a list of ‘Top 50 Woman in World Business’.

In 2011, she was conferred with Padma Bhushan award, the third highest civilian award in India.