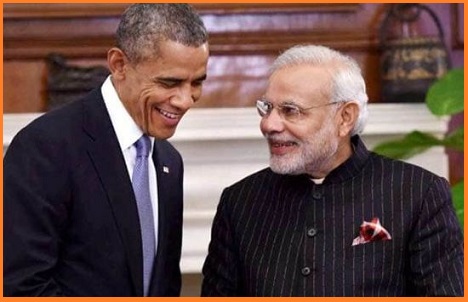 According to the report released by digital marketing platform SEMrush on 7th May 2019, Prime Minister Modi is the second most followed politician in the world on social media after former US President Barack Obama.

The world’s most followed politician is the former US President Barack Obama with a total following of 182.7 million.

PM Narendra Modi with these figures surpassed US President Donald Trump who has 96 million followers globally.

PM Narendra Modi in May 2018, was ranked among the 10 most powerful people in the world in the Forbes World's Most Powerful People list 2018, topped by Chinese President Xi Jinping.