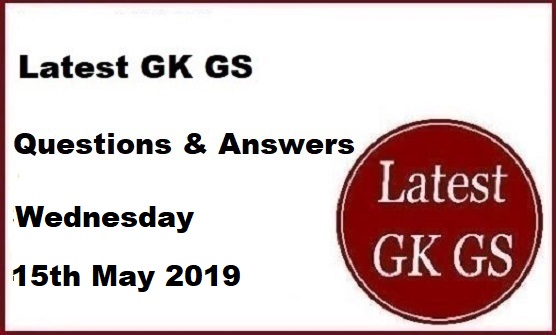 1. When is the International Day of Families celebrated every year?

3.  Which aerial vehicle was flight tested successfully by DRDO?

5. Central Government of India has extended the ban imposed on which among the following militant organizations??

6. Which country has decided to mobilize its military in the fight against African swine fever?

7. Which nation is hosting Dialogue of Asian Civilizations from 15th to 22nd May 2019?

10. What is the name of India's first woman female ICC match referee?

13. Which treaty was amended recently to include Plastic Waste?

International Day of Families Celebrated On 15th May 2018 Th...