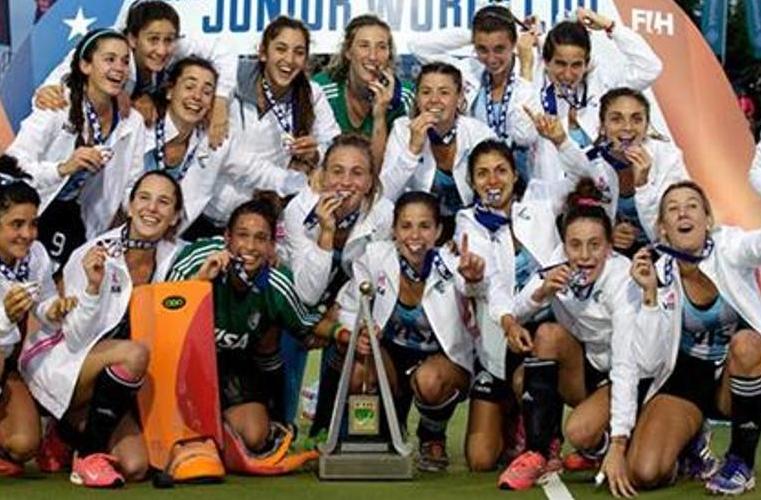 Argentina played very well from beginning till the end of the match.

The Argentina break from their own defence which led to a found and subsequently a penalty stroke.

Lastly, Agostina Gorzelany made no mistake in making the score as 4-2 and the final whistle blew which made the supporters very happy.

Earlier this day, Australia won the bronze medal by defeating Spain by 3-1 in shootout.

Despite of large pressure by Australia, Spain made a goal and made the score 1-1 but Australia won at the final shootout.