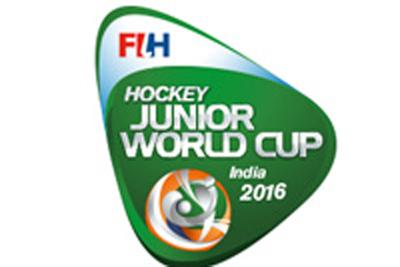 In the first match Belgium won the match against Netherlands by 3-2.

In the second match, Malaysia wins the match against Egypt by 2-0.

Germany defeated japan in the first game by 6-0 and draw of 3-3 by Spain in the second match.

Germany team reaches the quarter finals after this win

Belgium is at the second position with six points while Malaysia is in the third place with three points in Pool B.