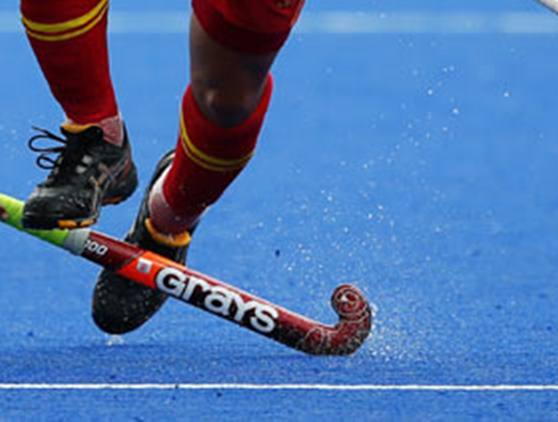 India beats Chinese Taipei in U18 Women’s Asia Hockey Cup on Friday by 4-0.

India started the game strongly and scored a goal in the second minute by Leelavathy Mallamada Jaya.

India kept the pressure in Chinese Taipie deep into their own half and Jaya’s movement of the ball in Taipei’s circle created opportunities and penetrations.

The Indian players kept creating chances and won penalty corners going into the half time with 1-0 lead.

Sangita Kumari scored her hat-trick with a successful PC conversion in 65th minute to give India 4-0 lead comfortable victory.

Team India keep the strategy to give opportunities to the rival team and make penalty corners.