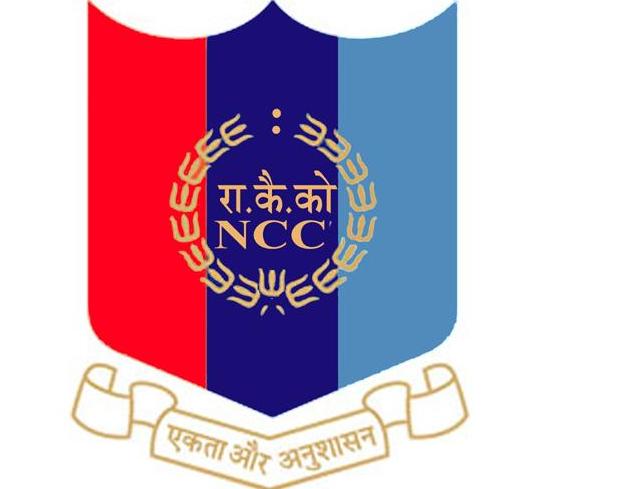 The Director General has been commissioned into the Regiment of Artillery on 9th June 1979.

Lt Gen Vinod Vashisht did his graduation from Defence Services Staff College in Wellington joined for Higher Command Course and then later on joined for IAS Professional Course and Emergency Management from National Defence College, Melbourne in Australia.

Lt General Vinod Vashisht has also been awarded with COAS and GOC in C Central Command Commendation, VASM and Bar for distinguished service in command and staff assignments.

Lt Gen has been a commandant of Officers Training Academy.