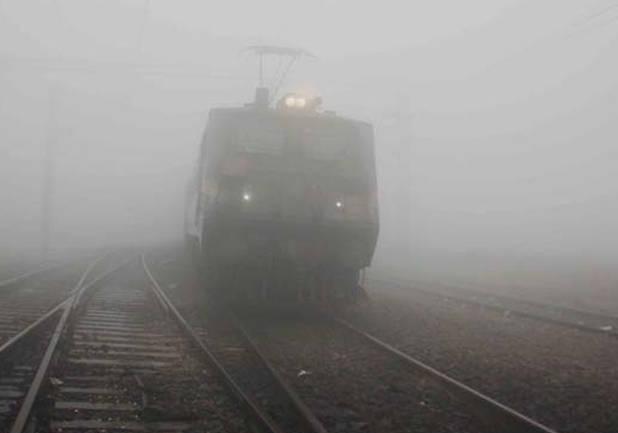 RailYatra.in launches fog alert feature to help the passengers to plan their journey’s better this winter due to excessive fog.

The passengers can check the train status if the train is delayed due to fog by the Fog Alert feature.

Fog Alert feature tells the passengers the fog probability along the route and its impact on the train schedule.

It was noted that last 90 days the trains between Delhi and Patna are significantly delayed due to fog.

The feature has been launched due to 350th anniversary of Guru Gobind Singh Ji on January 5 and the passengers are travelling all over the country to be a part of anniversary celebrations.

» General Knowledge: Steps to book tickets via SMS BOOK to 139