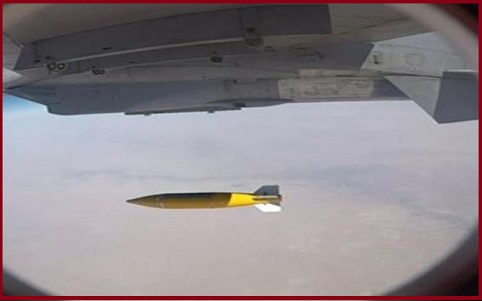 As per the officials, Guided bomb achieved the desired range and hit the target with high precision. It has onboard navigation and guidance systems

Earlier, two-days before the Indian Air Force (IAF) has successfully test fired the aerial version of the supersonic BrahMos cruise missile from a Sukhoi fighter jet at the Andaman and Nicobar Islands.

The BrahMos cruise missile is a 2.5-tonne air-to-surface missile has a range of around 300 km, and it will significantly enhance the IAF's combat capability. It travels at a speed of Mach 2.8, nearly three times that of sound.