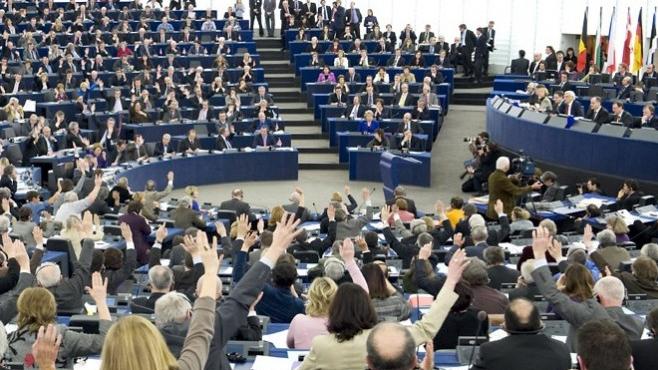 What is Deliberative Democracy? What is political deliberation, and why is it important in a democracy? Facts and Details

A deliberation is an approach to decision-making in which the citizens consider the relevant facts from different angles, interact with each other so that they can think seriously about the options before them and increase their perspectives, opinions, and understandings.

Deliberative democracy strengthens citizen voices in governance in including people of all castes, sections, ages, and geographical areas, in deliberations directly affecting public decisions. As a result, citizens influence and can see the result of their influence on the policy and resource decisions that affect their daily life and their future.

In short, democracy is an ideal and a set of institutions and practices. It revealed two general principles such as any group or association members should have the determining influence and control over their rules and policies, through their participation in deliberations about the common interest and in doing so they should deal with each other, and be treated, as equals.