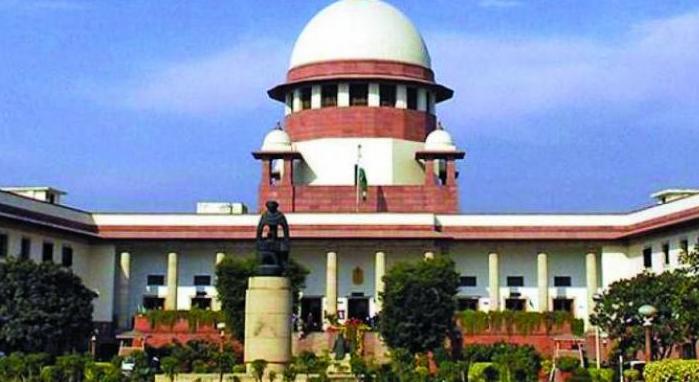 The provision of disqualification cannot be added to the court. This work is from the parliament. The government should think about the provision in this case. The Supreme Court has said that it can not reach the line of the legislature and prevent the tainted leaders from contesting the Laxman line.

In its key decision, the Supreme Court said that criminalization and corruption in politics are a major threat to democracy. Simultaneously, the provision of disqualification cannot be added to the Supreme Court.

The Supreme Court has not prevented tainted leaders from contesting the elections, but they appear very strictly. The Supreme Court said that candidates who have a criminal case pending against the candidature, when they file an affidavit in the nomination, write in bold letters about the Criminal Case.

All political parties have to report the criminal history of all the candidates on their website. While judging the verdict, Chief Justice of India Deepak Mishra said corruption is a national economic panacea. Let us tell you that a plea was made in the Supreme Court to prevent the contest from being contested after the verdict was pronounced in the case of punishment for five years or more. The Supreme Court has put this issue in the back of Parliament.