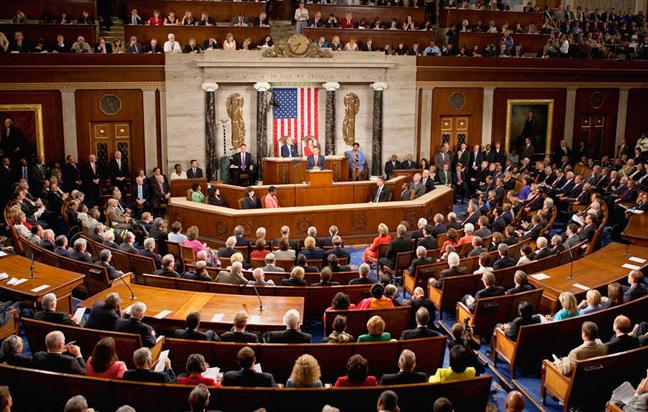 A representative democracy is described as a system of government in which all eligible citizens vote on representatives to pass laws for them.

People choose their representatives to power to run the government for them. Representative democracy works in a special way. People group themselves into political parties according to their thoughts and purposes. These parties choose their candidates. During the campaign before an election, they declare to the people their would-be programmes and policies. This is known as ‘party manifesto’.

Representative democracy is a type of democracy established on the criteria of elected people representing a group of people, as opposed to direct democracy. In modern democratic states, voters are voted for by and are ultimately responsible for voters.

Representative Democracy is usually associated with the Liberal Democracy which describes the political system created in the USA and Western Europe and has subsequently been adopted in many Third World countries and may gradually be well established in the former USSR and its former satellites in Eastern Europe.  The Liberal Democratic governance can be classified as either Presidential or Parliamentary systems and there are also significant changes within these broad categories.