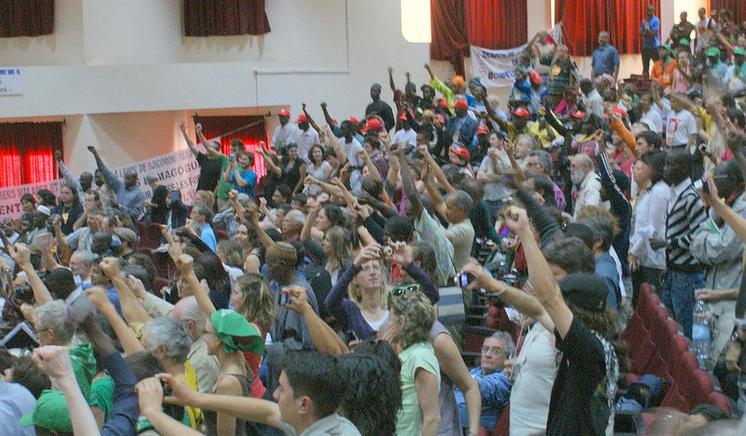 What is the Participatory Democracy, and why it is necessary for people? The concept, Elements, and Importance

Participatory democracy strives to create an opportunity to make expression contributions to decision-making for all members of the population and seeks to increase the range of people who have access to such opportunities.

The purpose of participatory democracy is best defined by Rousseau. If law and general administration are for people, that it is reasonable that behind this law and running the administration there shall lie the consent of the people. He believed, “Every law which people have not personally approved, it is zero and nothing”. They also thought that the introduction of the representative system was nothing but a device to insult the people’s power of reason and his intelligence. So it is the only form of government that recognizes the value and other properties of human beings.

The most important purpose of participatory democracy is to give people interested in the political, legal and economic processes of the state. Through this, they will learn to think that the state affairs are themselves.