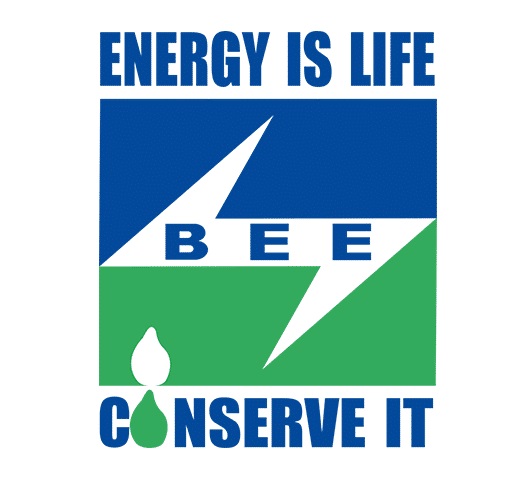 The Ministry of Power of the Government of India launched an ambitious program on September 14, 2018, to encourage the use of low energy consumption chiller systems across the country.

The Chiller Star labelling program has been prepared by the Energy Efficiency Bureau (BEE).

Under this program, it has been envisaged to provide star ratings with the view of consuming energy by them. Initially, this program has been started on a voluntary basis and it will be valid till December 31, 2020.

Chiller is widely used in the buildings, in the cooling of the indoor air conditioning and industrial process.

The size of Indian Chillar Bazaar was estimated to be 1 million tonnes annually in 2017, which has been projected to increase at the rate of CAGR of 3.6%. Considering the increasing number of retail, hospitality and infrastructure projects, it has been presumed.

Since the chiller is considered to be an energy-intensive system, therefore, more than 40% of the energy used in commercial buildings is a chiller.

BEE has developed an online registration platform for easy and quick approval under this initiative. Manufacturers can register online to avail the appropriate star rating of the chiller tool.

Star labels (from 1 to 5) will be provided after the verification of BEE's verified verification along with the test certificate received from the designated agencies. The device receiving the 'five star' will be considered the least energy consumed chiller.