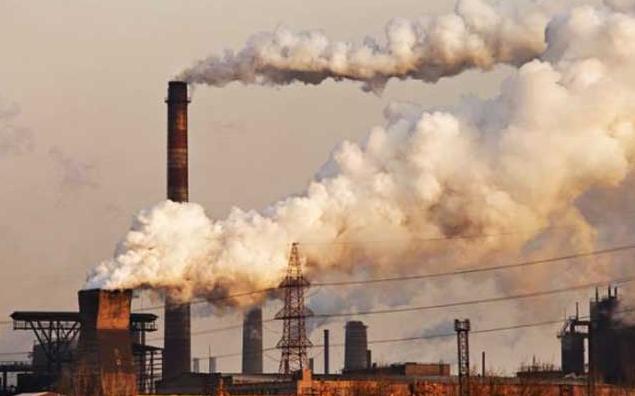 A new report prepared by Greenpeace India, using NASA data shows that India is the largest emitter of Sulphur dioxide in the World.

» CFRTI determined that PET bottles are safe after study

» June 2019 was recorded as the hottest-ever month in Earth’s history: Report