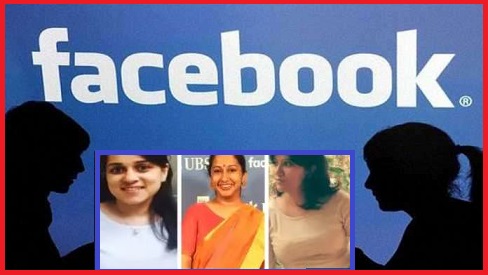 Social networking giant Facebook has selected three Indian women among five global leaders for the US $1 million awards as part of its Community Leadership Programme.

All the awardees were awarded $50,000 in fellowship each. The three are among 115 people selected by Facebook into its programme as community leaders in residence, fellows and youth participant to work for community resilience or issues, civic engagement health and wellness parenting education.

Adhunika Prakash had founded non-profit Breastfeeding Support for Indian Moms in Pune. It is a peer-to-peer support group primarily for breastfeeding parents. The group has more than 80,000 people from across the country.

Chetana Misra had founded Mompreneurs India. It is a community of like-minded women, allowing them to network, share knowledge and contacts and benefit from partnerships to start a business and take it online.

Tamanna Dhamija had created Baby Destination. It helps mothers exchange information and support one another.

Global Community Leaders was launched by Facebook in February 2018. It is designed to enable extraordinary leaders to advance their initiatives and build stronger communities through social networking giant’s family of apps and services.

The selected participants will spend time at Facebook’s headquarters in Menlo Park (California), and work with a team to help develop their community initiatives.