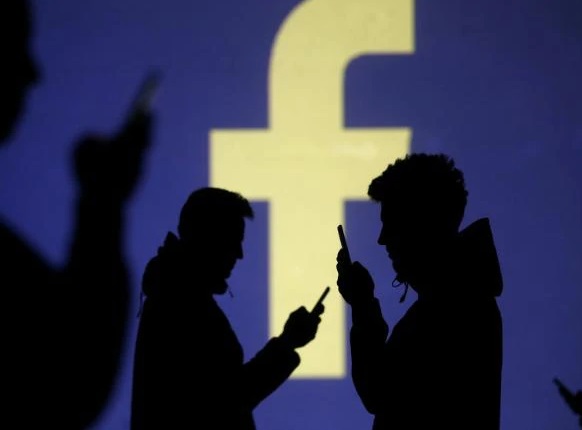 During the general elections next year, Facebook is setting up a task force to protect its site from misuse. The social media site Facebook will have hundreds of people in this task force.

The social media site Facebook will have hundreds of people in this task force. Richard Allen, Vice President of the Policy for Europe, Middle East and Africa (EMEA), is looking forward to the '2019 election, making a team of experts to work together with political parties. It will be a team of security experts and content specialists, who will try to understand all types of misuse in India.

Task Force's challenge in India will be the difference between real and fake political news. The team will be Indian people It will be the existing staff and the new ones will be recruited.

The Vice President reiterated the statement given by Facebook Cisco Mark Zuckerberg about the world's election, saying that the social media platform wants to help countries like India, including India, to conduct fair elections.