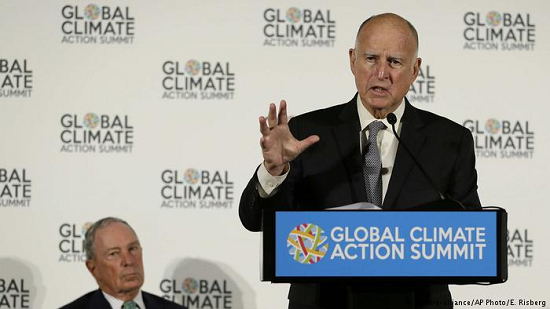 The COP21 summit came to a historic conclusion on December 13, 2015, where 195 participating nations agreed upon a draft agreement aimed at curbing global warming by reducing carbon emissions.

countries agreed to keep temperature “well below 2°C above pre-industrial levels and pursuing efforts to limit the temperature increase to 1.5°C”.

The agreement was reached keeping in mind the needs of developing nations and asked developed economies to scale up their financial support in the green climate fund.

One of the major reasons why Trump considers the Paris accord a bad deal is because of America's contribution to the Green Climate Fund. The fund helps in financing clean projects in developing and poor countries.

But Trump feels that this contribution to the fund will be "costing the United States a vast fortune."

But in the past few years nations across the globe, especially India and China have ramped up their renewable energy targets and experts believe that this momentum would continue to grow regardless of any aid from developing countries

» Water Conservation: Drupka People efforts to save water in Ladakh