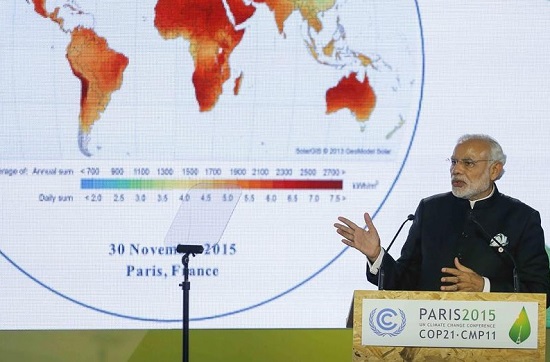 International Solar Alliance (ISA) History, Headquarter in Gurugram, Features, 121 Countries, Role in use of Solar Power Across the Globe

The International Solar Alliance (ISA) General Assembly is an ambitious initiative of Prime Minister Narendra Modi, which will contribute to the implementation of the Paris Climate Agreement through the widespread use of solar energy.

The ISA establishment conference was organized jointly on 11 March 2018 by Prime Minister Narendra Modi and President of France Emmanuel Macron in New Delhi. Its purpose is to increase cooperation among countries in the field of solar energy.

At the establishment of the ISA, Prime Minister Narendra Modi had expressed commitment of about $ 1.4 billion loan facility which would cover 27 projects in 15 countries including Africa.

International Solar Coalition is a cooperation organization of 121 countries based on solar energy.