FSSAI: Recommendation for the Word Milk to be stopped in non-dairy products 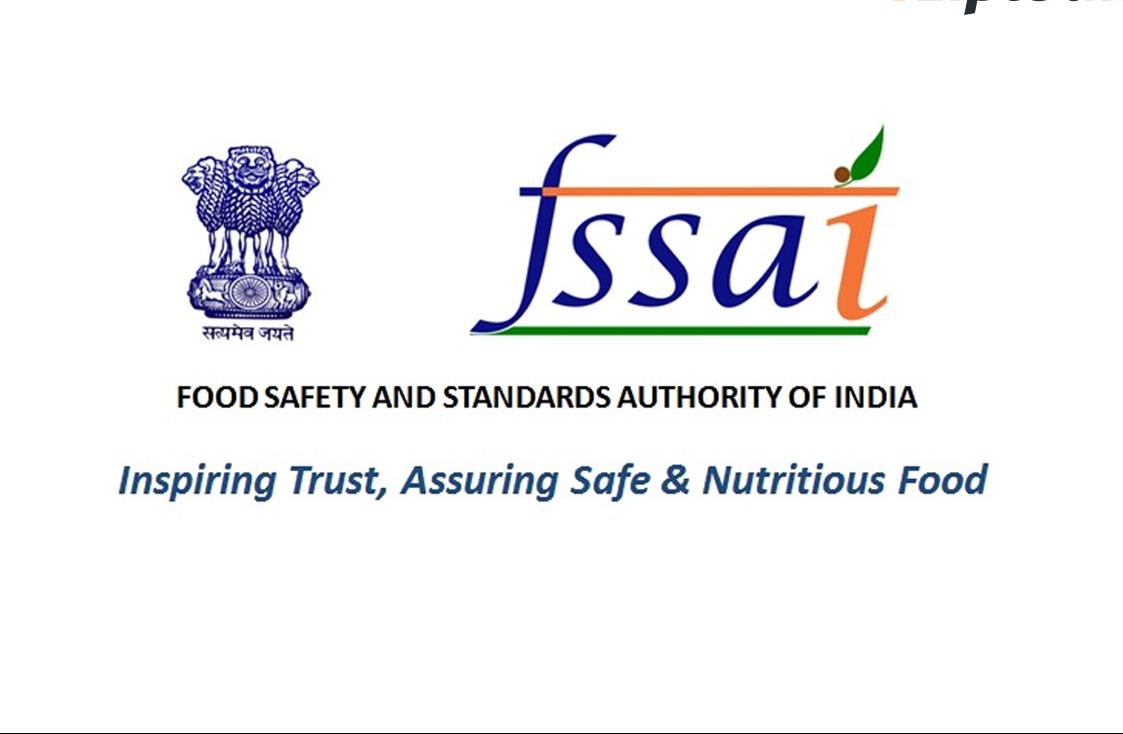 Like many companies of food or non-dairy products like badam milk, soya milk uses the word milk to show their product seem like a dairy product. Now Food safety and standards authority of India has proposed to stop word MILK on non-dairy products. Word MILK should only be used on milk products made by only animal milk.

lots of Indian brands like popular brands such as Hershey, Raw Pressery, and other smaller brands, such as Urban Platter, Eat Soya, and NatureVit sells in grocery stores as well as on eCommerce food sites, packed soya and almond milk, cheeses, and soya milk powder.

Head of FSSAI Mr. Arun Singhal said that this Proposal is still in consideration and we are collecting advice on it. Later on, the Managing director of AMUL Mr. RS Sodi Praised this step of FSSAI and said it is good, and also it is according to the International Standard.