The Marxist approach of the historical study and Karl Marx 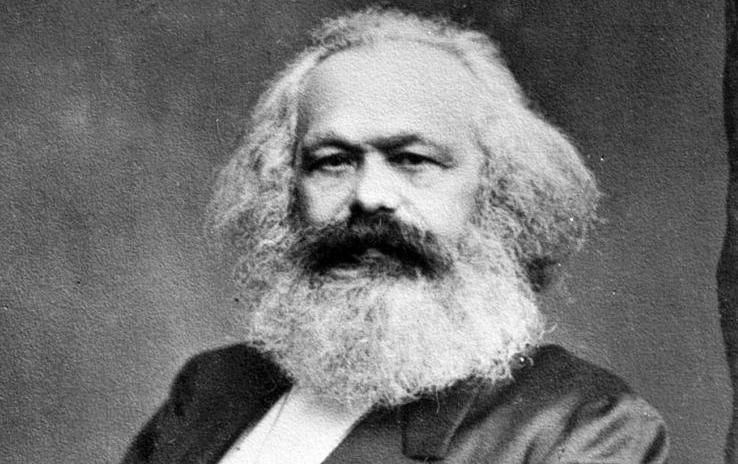 The Marxist approach is founded on Hegelian (Georg Wilhelm Friedrich Hegel) ideas (Hegel anticipates conception of civil society, the social realm of individual autonomy where there is significant local self-governance), it extends into the critical theory of society.

The best example for this is the fishing village one: A village where the economy is based on fishing will have a culture based on that lifestyle, they’ll have fishing songs, paintings of fishermen, etc. If you teach them a bunch of songs about farming, they won’t suddenly become farmers. If they become a farming village, however, they’ll probably make some farming songs.

Marxism says that Modes of Production have contradictions, that grow and eventually lead to them being overthrown. Contradictions mean aspects of society that aren’t compatible with each other. An example of a contradiction in capitalism (the MoP of most of the world) is that it is in principle based on free competition between businesses, but becomes more and more monopolized over time

Another is that in the workplace, the employees want to be paid as much as possible for as little time, while the company wants to pay their workers as little as possible for the most time possible. Obviously, these two things can’t coexist, what would benefit the workers would harm the owners, and vice versa.