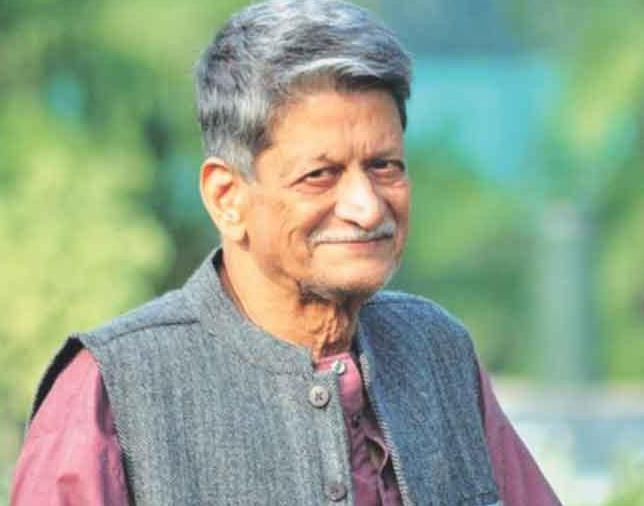 Popular Novelist Kiran Nagarkar dies at the age of 77

Sahitya Academy award-winning writer Kiran Nagarkar, passed away at the age of 77.

Kiran Nagarkar (1942-2019), a noted novelist and playwright in Marathi and English was known for his novels offering biting humor and complex insights into human nature.

Nagarkar wrote his first book Saat Sakkam Trechalis in 1974 in his mother tongue, Marathi. Its English translation, Seven Sixes are Forty-Three was published in 1980.

Kiran Nagarkar was awarded the Order of Merit of the Federal Republic of Germany, described as the highest tribute Germany can pay to individuals.