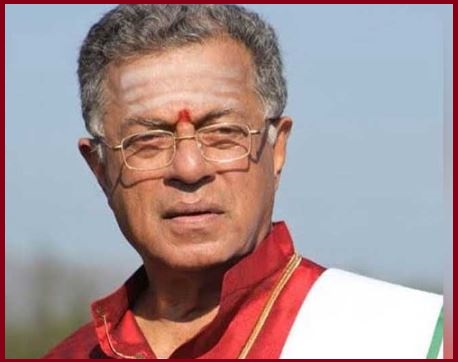 Veteran Indian actor and legendary playwright Girish Karnad passed away at the age of 81 years on 10th June 2019, morning in Bengaluru.

Late Girish Karnad was being treated for a prolonged illness, he passed away after multiple organ failure.

Many Bollywood personalities and Indian politician including Prime Minister Narendra Modi tweet and expressed grief over his demise.

Girish Karnad was born on 19 May 1938 in Matheran in the state of Maharashtra (India) in a Saraswat Brahmin, Konkani family.

Girish Karnad has completed his Bachelor of Science degree in mathematics and statistics from Karnataka Arts College, Dharwad (Karnataka University) in 1958.

Apart from that, Girish Karnad went to England for studied philosophy, Politics and Economics at Magdalen in Oxford as a Rhodes Scholar (1960-63), earning his Master of Arts degree in philosophy, political science, and economics.